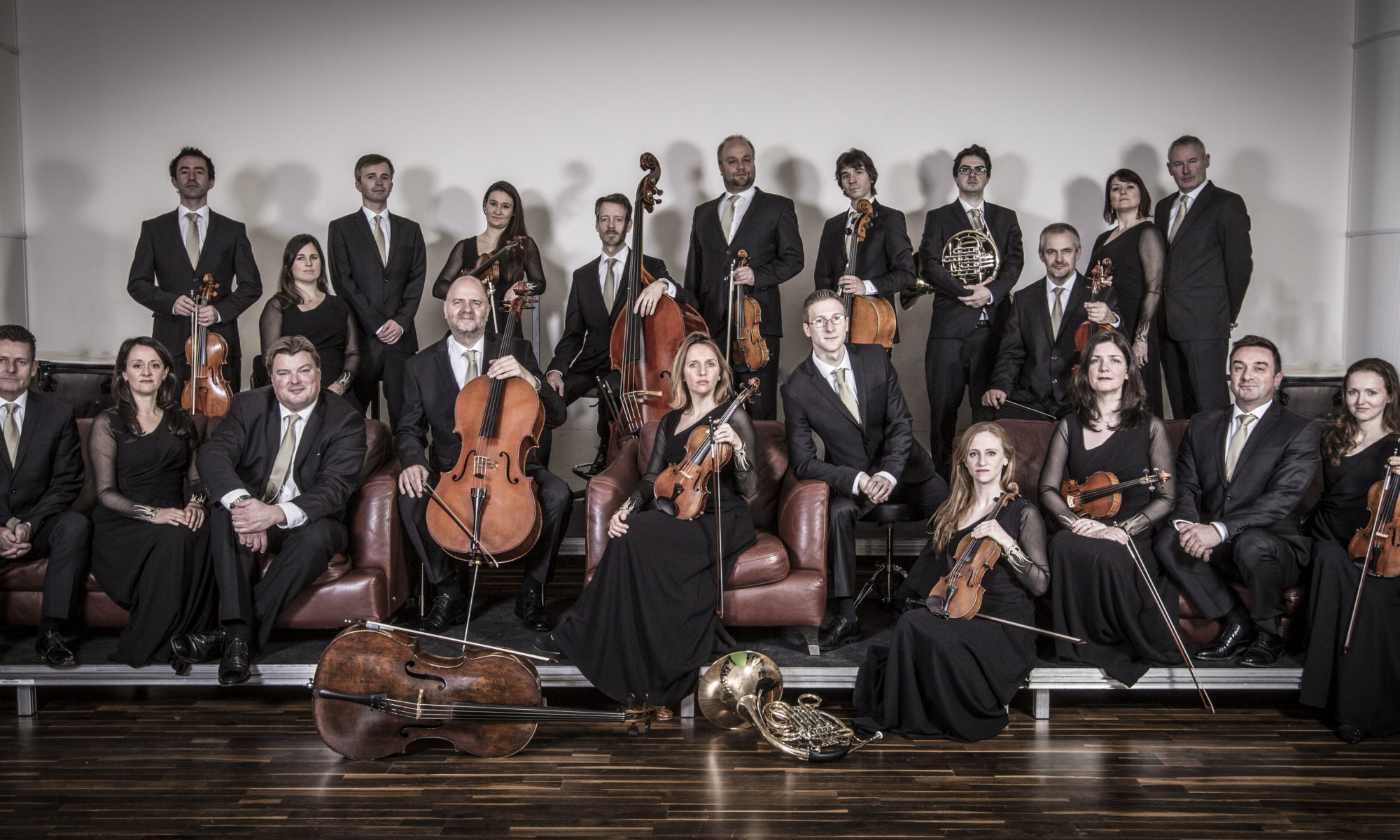 Widmann and the ICO bring musical postcards to South America: two great symphonic works by Mendelssohn, were inspired by his visit to Scotland. A walking tour proved inspirational for his Fingal’s Cave Overture, a musical depiction of a stormy voyage to the Hebrides Islands. Book-ending the programme, his final and finest Scottish Symphony (which took thirteen years to complete) has its origins in Hollyrood chapel and the vibrancy of Edinburgh. Widmann‘s prodigious and highly original String Sextet 180 Beats Per Minute, was inspired by the Techno music of his college days. Mozart’s Clarinet Concerto is one of his final and most popular works. It affords Widmann the opportunity to enchant with the instrument of his affection, the clarinet.

In Con Brio, Widmann has chosen the same instrumentation as the Beethoven symphonies and takes up the task of creating a similar ‘fury and rhythmic insistence’ with economical means. The Clarinet Concerto in A wasMozart’s only concerto for clarinet, written just before he died. It is widely recognized as the finest showcase for clarinet, dedicated to the virtuoso clarinettist, Anton Stadler. Through Schumann’s Second Symphony, the composer overcame the demons of his own mental illness to produce a work of invigorating, captivating extremes.